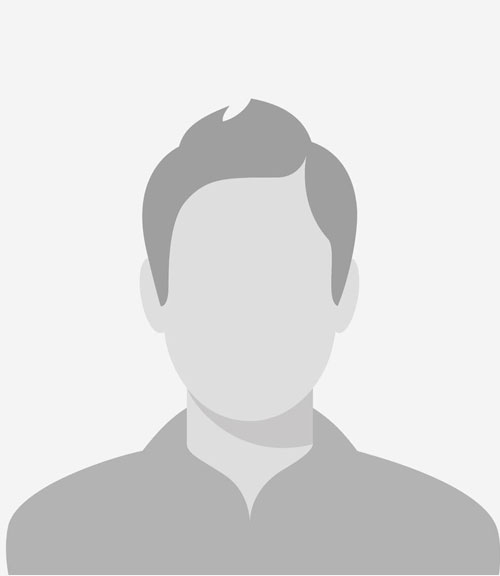 MANAGING PARTNER
Yoav Oelsner is a founding principal of Upland Property Advisors. Yoav has 18 years of commercial real estate experience and specializes in the disposition of office, residential, development and retail properties throughout the New York metro area, managing all aspects of the disposition process with a particular strength in new business development. Yoav has been directly involved in the sale of more than $15 billion of investment properties and has completed some of the most high-profile real estate transactions in New York City history, including the sale of the Plaza Hotel for $675 million.

Prior to founding Upland, Yoav served as a Managing Director with JLL Capital Markets, New York Investment Sales for eight years. Yoav was consistently one of the top producers on the team, developing a deep network of buyers and sellers and earning a reputation as a creative, responsive, and tenacious transaction closer.

Prior to joining JLL in 2012, Yoav was an Executive Vice President with the capital markets team at Grubb & Ellis. He was involved with such notable transactions as 555 Avenue of the Americas, 93 Worth Street and 423 West Street. Prior to Grubb & Elllis, Yoav was a Senior Director in the Capital Markets Group at Cushman & Wakefield. He joined the firm in 2003 as a founding member of the capital markets team, specializing in middle-market commercial transactions. Yoav began his real estate career with Eastern Consolidated Properties, specializing in the sale of commercial properties.